The European Physical Society (EPS) Prize for Research into the Science of Light is a major prize awarded on behalf of the EPS through its Quantum Electronics & Optics Division (QEOD). The prize is awarded every 2 years in recognition of recent work by one or more individuals (no more than three) for scientific excellence in the area of electromagnetic science in its broadest sense, across the entire spectrum of electromagnetic waves.
The work for which the individual(s) is/are nominated must be such that a significant component of it was performed during the period 5 years prior to the award. In addition, the award will recognize research for which a significant portion of the work was carried out in Europe or in cooperation with European researchers, and may be given for either pure or applied research.
The award will be accompanied by an engraved glass medal, certificate, and a monetary sum of 2000 euros. 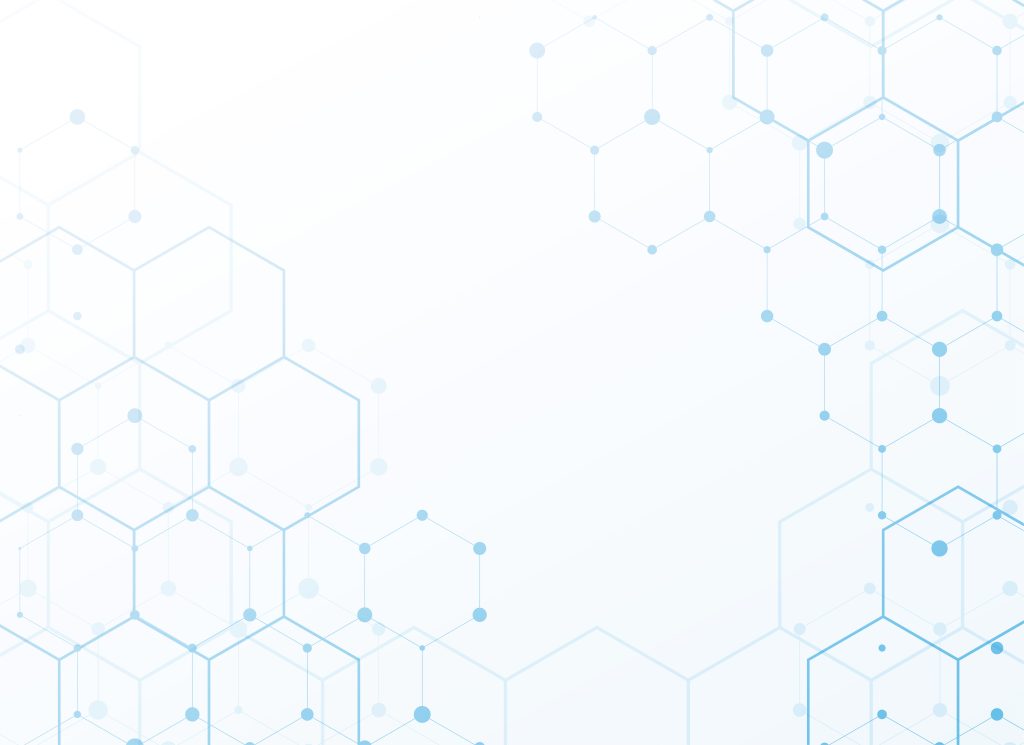 2019 EPS-QEOD Research into the Science of Light Prize

The 2019 Prize for Research into the Science of Light is awarded to Professor Javier García de Abajo, ICFO-Institut de Ciencies Fotoniques, Castelldefels (Barcelona), Spain for "pioneering contributions to the understanding of the behavior of light at the nanoscale, in particular in plasmons and in light interactions with free electrons".

Javier García de Abajo received his PhD from the University of the Basque Country in 1993 and then visited
Berkeley National Lab for three years. He was a Research Professor at the Spanish CSIC and in 2013 moved to
ICFO-Institut de Ciencies Fotoniques (Barcelona) as an ICREA Research Professor and Group Leader. He is
Fellow of both the American Physical Society and the Optical Society of America, and he has co-authored 300+
articles on different aspects of nanophotonics, atomic physics, surface science, and electron microscope
spectroscopies. See more details. 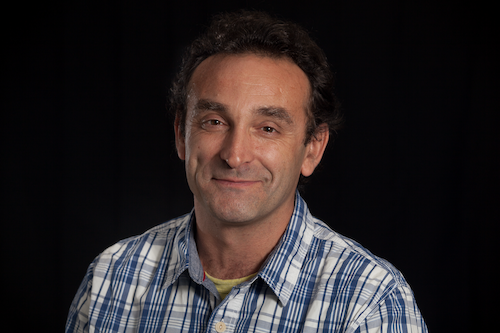